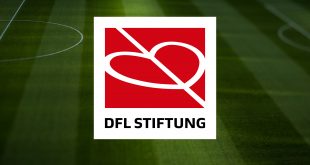 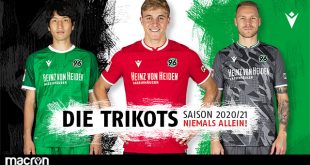 The draw for the pre-quarterfinals of the German Cup (DFB Pokal) 2018/19 was held on Sunday evening at the Deutsche Fußballmuseum (German Football Museum) in Dortmund.

The draw was carried out by blind footballer Serdal Celebi and he was assisted by Germany Women’s national team head coach Horst Hrubesch.

Record champions Bayern Munich have to travel to the capital to face Bundesliga rivals Hertha BSC, while current Bundesliga leader Borussia Dortmund would have to face rivals Werder Bremen.

All the matches would be played on Tuesday/Wednesday, February 5/6, 2019