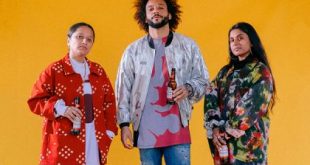 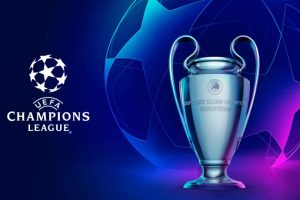 The draw of the 2018/19 UEFA Champions League – Quarterfinals was carried out earlier today at the UEFA HQ in Nyon, Switzerland.

The four home and away ties would be played with the first leg on April 9/10, and the return legs on April 16/17.

The quarterfinals has four English Premier League clubs still left besides one team each from Spain, Italy, the Netherlands and Portugal.

Surprise package Ajax Amsterdam host Cristiano Ronaldo-led Juventus FC, Liverpool FC have the easiest task in facing FC Porto, then there is the EPL match-up of Tottenham Hotspur vs Manchester City, and Manchester United have the tough task of facing FC Barcelona.