2019/20 UEFA Europa League final rounds to be held in Germany! 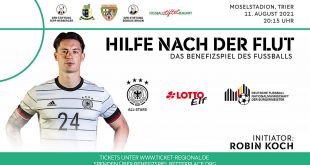 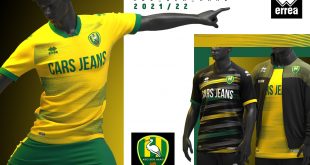 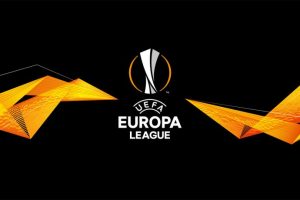 The finals of the 2019/20 Europa League will take place in Germany. UEFA’s executive committee confirmed during a video conference on Wednesday, July 18 that the champions of this year’s Europa League will be crowned in North Rhine-Westphalia (NRW). The finals of the UEFA Champions League are being held in Portugal’s capital Lisbon. Both competitions will be played as a mini straight knockout tournament.

DFB president Fritz Keller said, Ewe’re proud that UEFA chose Germany and North Rhine-Westphalia to host the final rounds of the Europa League, and that they’re entrusting us with this task. We have the necessary infrastructure and experience to organise and hold a tournament such as this one. In addition, our medical and organisational protocols, along with the steadfast application of this on the part of our clubs, has strengthened the trust in the DFB as an organisational body. This decision reflects the high regard, in which the European game holds German football.”

Curtius: “The UEFA vote is a huge display of trust”

DFB general secretary Dr Friedrich Curtius explained, “we’re pleased with the decision taken by UEFA’s executive committee. Together with our partners and using our hygiene protocol as a basis, we will work hard to ensure that the season may be completed, with the utmost responsibility and the necessary flexibility. The UEFA vote is a huge display of trust and an obligation on our part to apply the usual strengths of our organisation.”

Dr Rainer Koch, first DFB president and member of the UEFA executive committee, said, “it’s a good day for European and German football. In order to be able to complete competitions of this magnitude in such challenging times, UEFA need strong partners. Personally, I’m happy that football may continue, thanks to the close and trustful cooperation between UEFA, national associations, leagues and clubs, and that I can continue to work on this. The DFB is grateful for this trust.”

Düsseldorf (Merkur Spiel-Arena), Duisburg (Schauinsland-Reisen-Arena), Gelsenkirchen (Veltins-Arena) and Cologne (Rhein-Energie-Stadion) have been nominated as Germany’s host venues. The final of the UEFA Europa League will be played in Cologne on August 21. 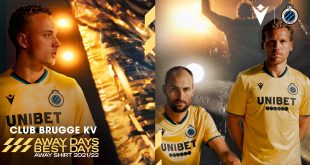