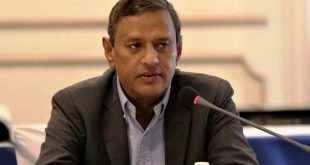 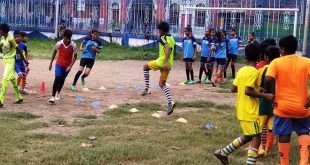 The All India Football Federation condoles the death of Mohammed Shamsuddin, Vice-Chairperson, AIFF Finance Committee. Mr Shamsuddin, who happened to be the Honorary Secretary of Uttar Pradesh Football Sangh, suffered a cardiac arrest on Friday, August 8.

Mr Shamsuddin, an able Football administrator, was one of the long-serving Honorary Secretaries of any state association. He also served as the Vice-Chairperson of the AIFF Finance Committee from 2017 to 2020.

Besides being an integral member of the AIFF Executive committee previously, he contributed as a member of AIFF Competitions Committee as well. He was the delegate of All India Football Federation in FIFA Extraordinary Congress in February 2016.

He mentioned, “The AIFF fraternity is sad to know about the demise of Mr. Shamsuddin, the former Vice Chairman, AIFF Finance Committee. He will be remembered for his apt administrative skill and passion for football.”

“On behalf of President Mr. Praful Patel and all our staff at AIFF, we extend our heartfelt condolences to the bereaved family for this tragic and irreparable loss. Our thoughts and sympathies are with the bereaved family during this tough phase,” he further said.

Previous Kerala Blasters VIDEO: #KnowYourBlaster with Albino Gomes!
Next How the UEFA Champions League clubs helped their communities through COVID-19! 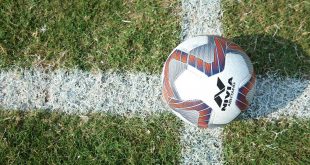