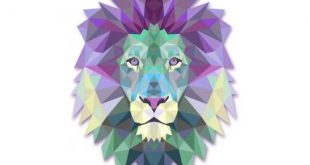 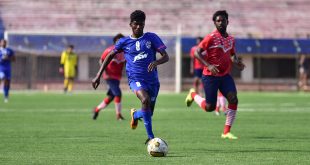 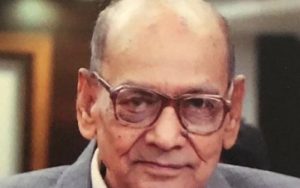 The All India Football Federation condoles the death of S.R. Dev, former AIFF Executive Committee Member, and ex-Chairman of AIFF Referees Board Chairman.

A longstanding administrator in Indian Football, Mr. Dev also served as the AIFF Technical Director for the 1982 Asian Games, as the Chairman of the AIFF Referees Board (1996-2004), and a member of the AIFF’s Executive Committee (1988-2004).

AIFF president Praful Patel, in his condolence message said: “The AIFF fraternity is shocked to hear about the sad demise of Mr. SR Dev. Mr. Dev will be remembered for his contribution to Indian Football, and sports. My thoughts lie with his family. We pray for his soul to Rest in Peace.”

AIFF general secretary Kushal Das in his condolence message stated, “On behalf AIFF we offer our heartfelt condolences to the bereaved family. Mr. Dev was a versatile administrator who served not just Indian Football in different capacities, but also development of Indian sports overall. We pray for his soul to Rest in Peace.”

As Indian football continues to move forward together, a new milestone is set to be …