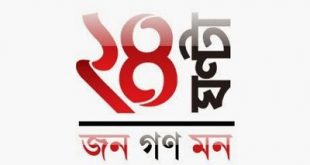 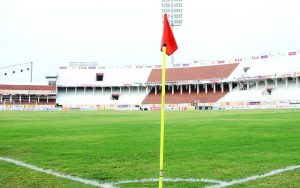 The All India Football Federation (AIFF) has decided that the following Indian clubs will participate in the AFC Club competitions in 2021.

FC Goa as the winner of the ISL league phase for season 2019-20 as direct entrant in the group stage of AFC Champions League.

ATK Mohun Bagan (after their agreement to form a joint venture) as a direct entrant in the group stage of AFC Cup on virtue of being winners of the I-League 2019-20.

The AFC Cup play-off slot goes to Bengaluru FC who finished third in the ISL league phase in 2019-20. ATK, who finished runners-up in the league phase of the ISL 2019-20, as per their joint venture with Mohun Bagan, qualify automatically for the direct slot for the AFC Cup.

Previous 442oons x OneFootball VIDEO: 10 facts about Philippe Coutinho you need to know (Parody)!
Next PUMA & LaLiga join forces to celebrate the return of the competition around the world!