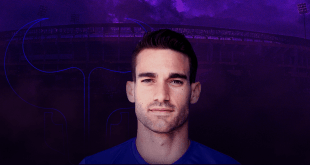 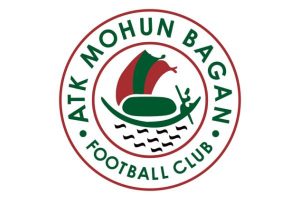 26 year old Sodepur-born Prabir Das has come through local football before impressing for the India U-19s to earn an opportunity at the Indian Arrows (the Pailan Arrows).

He then joined Dempo SC and played two seasons for them with a spell with FC Goa on loan in-between. Then played for Delhi Dynamos before joining Mohun Bagan. In 2016, Prabir joined ATK and has been with them ever since with a loan spell at Mohun Bagan and now he will stay another three years for the new ATK Mohun Bagan entity.

2️⃣ seasons for Mohun Bagan, 4️⃣ seasons and ✌🏽 🏆 with ATK, @ImPrabirDas has been a part of the fabric of both clubs and will now stay at ATK Mohun Bagan for the next 3️⃣ seasons to sparkle for the City of Joy in the #IndianSuperLeague
To many more goal assisting crosses 💥#ATKMB pic.twitter.com/FGtQTzuVlv