Bengaluru instead of Kolkata to host ISL – Season 4 Final! 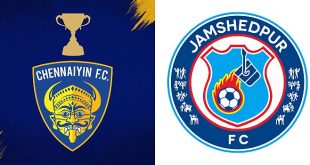 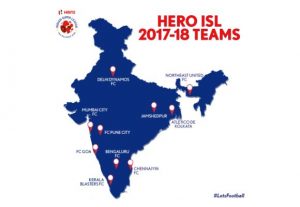 The grand finale of ISL – Season 4 will be played at the Sree Kanteerava Stadium on Saturday, March 17 from 8pm onwards.

It is interesting to note that earlier in the season before the start of ISL-4, FSDL had decided to switch the opener and final between Kochi and Kolkata after the successful holding of the 2017 FIFA U-17 World Cup final at the Saltlake Stadium, but a bad campaign for ATK and falling attendences at the venue had led to another change in venue of the final.

Now the Indian Super League organisers will hope for a well-filled Sree Kanteerava Stadium in Bengaluru and a fitting venue for the grand finale.