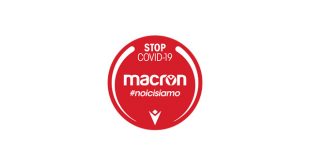 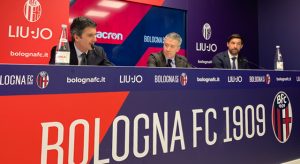 The Emilian brand and the “rossoblù” club present a new vintage line inspired by the 1963/64 season, that of the last Serie A championship.

Macron and Bologna FC 1909 have announced the renewal of a partnership that represents a record link between the Bologna based brand and the historic Serie A club.

Thanks to the extension of the sponsorship until 2023, Macron and Bologna FC 1909 will reach 22 years of partnership. A journey started back in 2001 that can be considered, among the longest technical sponsorships in Italian and international football scene.

The renewal of the sponsorship coincides with the presentation of the new vintage line inspired from 1964, the year of the seventh championship won by the Bologna giants. The ‘vintage fan collection’ consists of two shirts, a sweatshirt as well as a football. 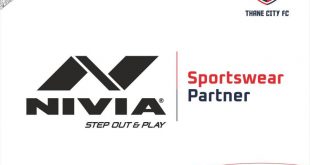