Bury FC no longer a part of the English Football League!

Press Release 2019-08-28 England Comments Off on Bury FC no longer a part of the English Football League! 317 Views 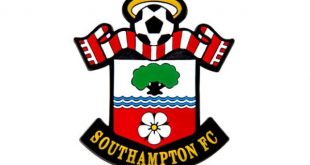 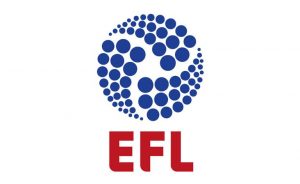 The EFL Board met earlier last evening and, after a long and detailed discussion, determined that Bury FC’s membership of the English Football League be withdrawn after the deadline passed at 5pm today (Tuesday, August 27) without a successful resolution.

Despite repeated requests to its owner Mr Dale over a sustained period of time, the necessary evidence in respect of how the Club would meet its financial commitments, has simply not been provided and, as a result, attentions turned to securing new ownership at the Club.

Therefore, having fully considered all available options, including a number of late expressions of interest provided to the EFL, the EFL Board has unanimously determined with enormous regret that Bury’s membership be withdrawn.

The EFL Board had maintained that there could be no further suspensions to the fixture list and that these ongoing concerns and the integrity of the competition were a significant factor in the decision.

Recent events have highlighted how decisions taken at Bury FC over the last few seasons have caused the Club and individuals close to it significant financial distress and there are a number of matters which, in our view, will require further investigation.

League One will now comprise of 23 Clubs for the remainder of the campaign and relegation places in the division reduced to three, which will result in a full complement of 24 Clubs in 2020/21. A discussion will take place with EFL Clubs on the consequential impact in League Two when Clubs next meet in September 2019.

Debbie Jevans CBE, EFL Executive Chair, said, “Today is undoubtedly one of the darkest days in the League’s recent history. The EFL has worked determinedly and tirelessly to avoid this outcome and it is with a heavy heart that this situation has been forced upon us.”

“The EFL has to place the integrity of our competitions at the heart of every decision we make, and we simply cannot allow this unacceptable situation to continue or countenance the prospect of postponing further fixtures.”

“I understand this will be a deeply upsetting and devastating time for Bury’s players, staff, supporters and the wider community. There is no doubt today’s news will be felt across the entire football family.”

“No one wanted to be in this position but following repeated missed deadlines, the suspension of five League fixtures, in addition to not receiving the evidence we required in regard to financial commitments and a possible takeover not materialising; the EFL Board has been forced to take the most difficult of decisions.”