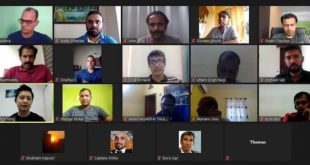 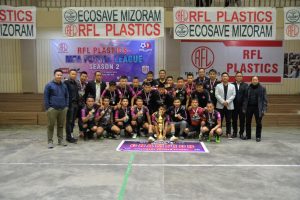 Infront of a sellout crowd at Electric Veng Indoor Stadium in Aizawl, the young Chhinga Veng team started well by taking a two goal lead in the first 10 minutes. Defending champions Chanmari equalised and eventually took the lead by the end of first half. Experienced Chanmari controlled the second half and won the match 6-4.

Previous I-League set to crown a new champion – but will it be in Coimbatore or Calicut?
Next Mumbai City FC host FC Goa in ISL semifinal first-leg!