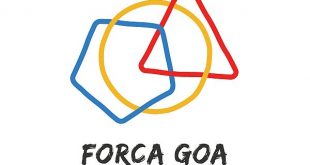 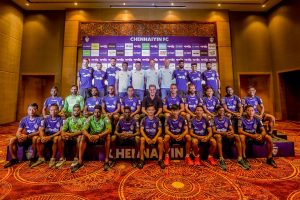 There is a good mix of youth and experience with ten of the domestic contingent being U-23 players. The key absentee is local boy Dhanpal Ganesh who is set to miss a major part of the season due to a knee injury.

“We are looking forward to the new season with an objective to create history by becoming the first team to retain the ISL title, and put on a good show in our debut AFC Cup campaign,” said a determined John Gregory ahead of his side’s ISL season 5 opener against Bengaluru FC at the Sree Kanteerava Stadium on Sunday, September 30.

Chennaiyin FC’s pre-season preparations comprised a month in Malaysia followed by 10 days in Goa. They played four friendlies in Malaysia before a double-header against AIFF’s developmental side Indian Arrows in Goa.