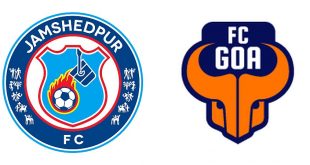 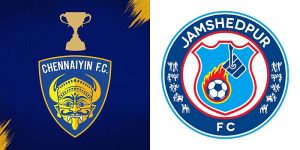 Jamshedpur FC broke their six match winless streak by defeating Kerala Blasters FC in their last fixture at the Furnace and now face the challenge of another southern side in Chennaiyin FC. Jamshedpur FC are placed sixth in the Indian Super League points table and will be looking to build on their previous performance against Kerala Blasters and rise higher in the points table.

Earlier this season, when Jamshedpur FC faced Chennaiyin FC at the Furnace, the home team fought valiantly and scored in the dying minutes of the match to level the score. It was a game of two halves with Chennaiyin FC being the better team in the first half and Jamshedpur FC upping the tempo by creating constant pressure in the second half.

Chennaiyin FC have gained good momentum in the season after their poor start as they lie just below Jamshedpur FC in the points table with only one point separating both the teams. Chennaiyin FC have also been on a winning streak in their past two matches, scoring a victory over Hyderabad FC away from home and a victory over NorthEast United FC at home.

Both the teams will be looking for a victory in the game as Jamshedpur FC are five points behind the playoff spot and Chennaiyin FC are six points behind. The match will kick-off at the Jawaharlal Nehru Stadium in Chennai at 7:30pm and will be broadcast LIVE across the Star Sports Network and Hotstar. 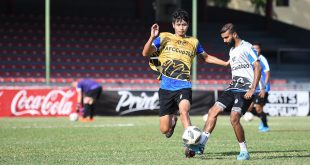