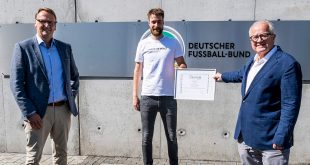 The presidium of the German FA – Deutscher Fußball-Bund (DFB) – has approved the overall schedule for the 2020-21 Women’s season at an extraordinary session on Monday, July 6.

The top tier of Women’s club football – the FLYERALARM Women’s Bundesliga (FLYERALARM Frauen-Bundesliga) – is scheduled to kick-off its season with matches between September 4 and 6. Three weeks later, the DFB Women’s Cup (DFB-Pokal der Frauen) would begin its 2020-21 campaign with Round 1 matches on September 26 and 27, while the 2nd Division Women’s Bundesliga (2.Frauen-Bundesliga) would stage its Matchday 1 on October 3 and 4. The overall schedule has been approved under the caveat that match operations will be possible in due consideration of the latest COVID-19 restrictions.

The DFB Women’s Cup is set to kick-off with Round 1 matches on September 26 and 27. Round 2 has been scheduled for October 31 and November 1, while the Round of 16 would be played on December 5 and 6, the quarterfinals on March 20 and 21. The semifinals have been scheduled to take place on April 4. The final will be played at the RheinEnergieSTADION in Cologne on May 29, 2021.

The overall schedule will be presented to the DFB Women’s Football committee for a final ratification. 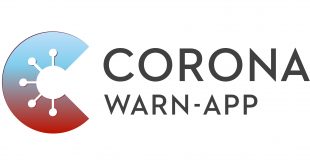