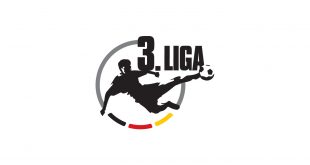 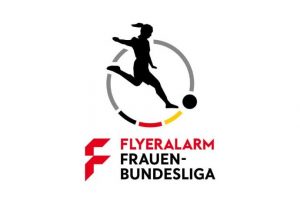 The 30th season of the Women’s Bundesliga will kick-off on Friday, August 16 with record champions 1.FFC Frankfurt playing host to 1.FFC Turbine Potsdam.

SGS Essen will take on Bayer 04 Leverkusen at the Stadion Essen, while newly promoted 1. FC Köln (vs MSV Duisburg) and FF USV Jena (vs TSG 1899 Hoffenheim) have been awarded home games on the opening matchday.

The clash of the two German heavyweights VfL Wolfsburg and FC Bayern Munich has been scheduled for Matchday 10 (November 23/24).

The first half of the campaign draws to a close on December 1, while the winter break begins after Matchday 13 on December 15 and ends on February 16, 2020.

At its meeting today, May 11 the board of the German Football Association (DFB) decided …