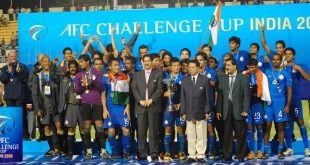 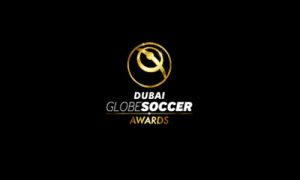 Dubai Holding has announced it is partnering with the Globe Soccer Awards to bring the 10th edition of the internationally recognised football awards to the Emirate. Dubai Holding will be the title sponsor of the event which will take place in Madinat Jumeirah on January 3, 2019.

The highly anticipated annual awards event will gather over 200 members of the international football community, including players, managers, agents and executives, to celebrate outstanding performances in football across 10 categories.

Amit Kaushal, Chief Executive Officer of Dubai Holding, said: “As part of our commitment to growing and enhancing Dubai’s global reputation, we are proud to partner with the Globe Soccer Awards to host this marquee event in the annual sports calendar, and to welcome many of the football world’s biggest stars to the Emirate.”

“Dubai Holding continuously supports a number of local and international initiatives that enable us to engage with our local community, while showcasing our Emirate’s great hospitality and venues to a global audience.”

“Every year since 2010, the Globe Soccer Awards has been held in association with the Dubai International Sports Conference, organised by the Dubai Sports Council and with Dubai Holding as title sponsor we look forward to celebrating our tenth anniversary milestone with many of the biggest names in world football on January 3.”

Last year’s edition of the Globe Soccer Awards, also held in Dubai, saw Cristiano Ronaldo receive the “Best Player of the Year” award, while Zinedine Zidane won the “Best Coach of the Year” award at a glittering ceremony attended by great athletes and notable stars from the football world.