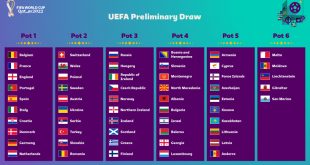 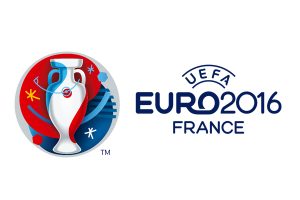 Portugal reached their second UEFA Euro final after 2004 at home with a 2-0 win over Wales in Lyon tonight with Cristiano Ronaldo and Nani scoring within three minutes in the second half.

It was a tentative encounter in the first session with Portugal having more of the ball against a defensive Wales. Portugal had the first shot goal wards in the 16th minute with Joao Mario missing the target, while at the other end Gareth Bale first put an attempt while and then keeper Rui Patricio had to come into action to deny the Wales star. But thereafter the game went back into a lacklustre mode and it stayed that way until the break.

After the breather the game came to live with Portugal taking a 50th minute lead through a Cristiano Ronaldo header after a short corner and cross from Guerreiro and only three minutes later a Cristiano Ronaldo long range attempt was deflected by Nani into the net past keeper Hennessey.

It was the knockout for Wales from which they never recovered in this game and Cristiano Ronaldo nearly scored a third for Portugal off a freekick in the 63rd minute, while Wales only had a couple of long range attempts from Bale saved by Rui Patricio.

In the end it was a deserving win for Portugal over Wales, who clearly missed suspended Aaron Ramsey and Ben Davies due to suspensions.