FC Bardez host CSM Taleigao with a chance to go top of the Goa Pro League!

Arunava Chaudhuri 2016-10-25 General Comments Off on FC Bardez host CSM Taleigao with a chance to go top of the Goa Pro League! 1,238 Views 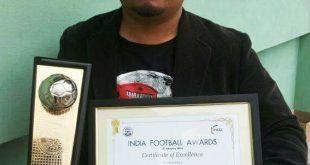 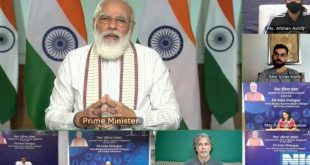 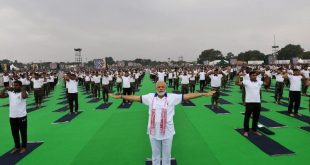 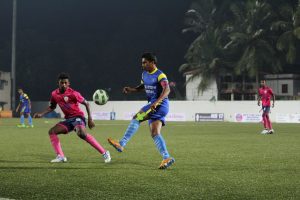 FC Bardez will host Clube Sao Miguel Taleigao in a Goa Professional League match to be played at the Duler Stadium in Mapusa on Wednesday afternoon.

When these two teams met earlier in the season FC Bardez thrashed Taleigao 6-0.

CSM Taleigao are currently at the bottom of the table having played eight games and only two points to their name, having drawn two and lost six games. Last time they drew against Corps of Signals and are desperate for a win going into this one.

Newcomers FC Bardez on the other hand are in second position with 18 points and are just one point behind seasoned Dempo SC. Last time out FC Bardez played a goalless draw against Guardian Angels SC in the first ever Goa Pro League match to be played under floodlights. With victory against CSM Taleigao though, FC Bardez can return to the top of the table.

FC Bardez will be out without their captain Peter Carvalho as he picked up two yellow cards in a span of two games and will serve a one-match suspension. Kiritikesh Gadekar might just take his place and Jessel Carneiro is also out because of an injury. Sarineo might take his place in the starting XI.

FC Bardez left winger Alesh Sawant said, “We are ready for the game. We are working hard and we are going to give our 100% because we want to win. The past game is gone and we have to focus on this game.”

FC Bardez boss Armando Colaco said, “Yes we won against them the last game. But, it’s long gone and dead. We have to keep our minds open and be ready for anything. I hope that my boys play a good game, a good possession game and give me all three points.” 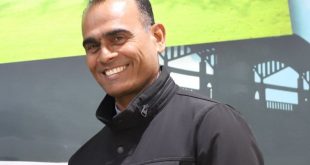