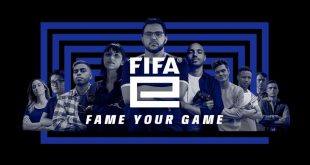 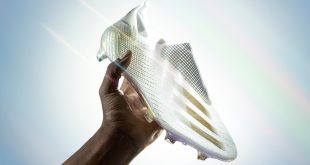 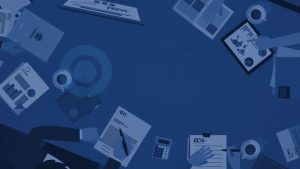 In line with its commitment to promoting greater transparency and disclosure of its core internal activities, FIFA has published the “Manual on ‘TPI’ and ‘TPO’ in football agreements”.

This manual has been developed with the primary objective of informing football stakeholders and the general public about how FIFA interprets and applies articles 18bis (“Third-party influence [TPI] on clubs”) and 18ter (“Third-party ownership [TPO] of players’ economic rights”) of the Regulations on the Status and Transfer of Players (RSTP).

FIFA has a duty to regulate and protect the football transfer system. Articles 18bis and 18ter were both originally adopted to prevent practices that directly impact both on the integrity of football and the transfer system, and on contractual stability between players and clubs.

The publication of the manual was prompted by long-standing interest in these two provisions, as well as by the development of the football transfer system, the increasing complexity of employment- and transfer-related agreements, and the need to provide legal certainty.

The manual features a thorough exploration of the scope of the provisions, the regulatory framework, and FIFA and CAS case law relating to TPI and TPO, including a comprehensive statistical analysis.

Importantly, the manual also includes dedicated sections containing practical recommendations for stakeholders (particularly clubs) when they negotiate employment and transfer agreements, in order to avoid violations of the RSTP.

The publication of the manual is thus not only highly beneficial for clubs, but also provides all stakeholders including the general public with a clearer understanding of this important and complex topic.

The manual can be downloaded here and is also accessible on legal.fifa.com . 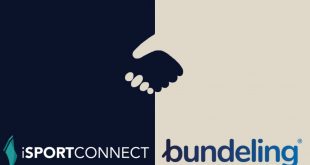 iSPORTCONNECT, the world’s largest private business sport network, has announce our newest partnership, as they …