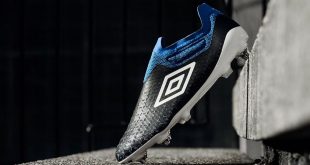 Yesterday, the latest FIFA Women’s World Ranking were released by the world football governing body and in the third rankings of 2020, India stay in 55th position alongside Northern Ireland behind South Africa and Belarus, but ahead of Venezuela.

India have 1432 points, the same as last quarter and they retain their 11th position in the Asian (AFC) Women’s rankings. 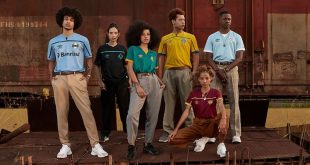 To celebrate 125 years of UMBRO in Brazil, the brand has released a collection of …