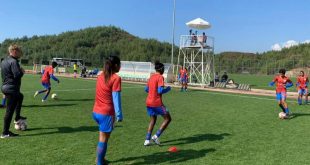 India U-17 Women’s Dennerby: Will continue with the same approach! 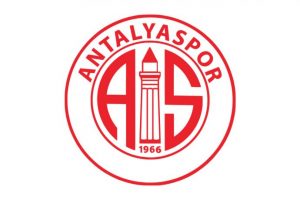 Antalyaspor have announced the signing Germany legend Lukas Podolski. The 34-year-old striker will join the Turkish Süper Lig side from Japanese J-League side Vissel Kobe as his contract with the J1 League outfit runs out at the end of this month.

It will be Podolski’s second stint in the Turkish top-tier league after his spell with Galatasaray between 2015 and 2017.

Lukas Podolski started his career with local side FC 07 Bergheim before joining 1.FC Köln as a 10 year old. He made his professional debut for EffZeh before moving to Bayern Munich, returning for a second stint with 1.FC Köln before playing for Arsenal FC, Inter Milan on loan, Galatasaray SK and Vissel Kobe.

Podolski has played 130 internationals for Germany scoring 49 goals and had won the 2014 FIFA World Cup. 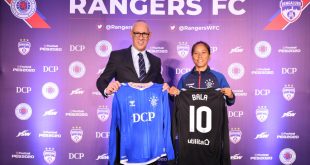