Germany’s Bundesliga clubs agree to strategy for returns of fans! 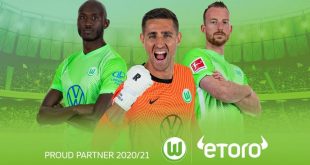 As previously announced, the clubs of the Bundesliga and Bundesliga 2 convened today, August 4 at an Extraordinary Members Assembly of the DFL Deutsche Fußball Liga. The virtual meeting took place due to the need to discuss a possible partially-uniform approach for all clubs regarding the possible return of spectators to stadiums, if such a move should prove feasible given the impact and continued progression of the coronavirus pandemic during the 2020/21 season. Club-specific concepts are to continue to serve as the basis for plans so as to ensure the highest possible level of protection against infection. These concepts will need to be approved by the local health authorities. Following in-depth discussions and with regard to a uniform approach to certain aspects, the DFL Members Assembly passed the following resolutions: 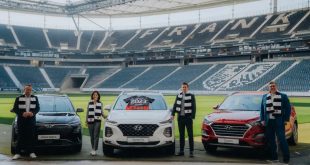