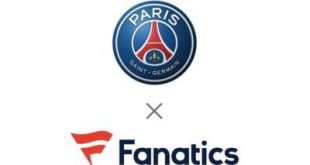 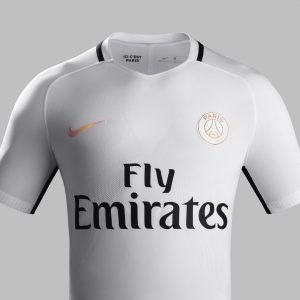 23 year old Draxler, one of Germany’s most talented young players, in the summer had made his intentions known that the would like to leave Wolfsburg after only signing for them from his childhood club FC Schalke 04, but Wolfsburg did not release him and since the start of the season they have been struggling in the Bundesliga with the fans making out Draxler with his will to leave the club as one of the reasons for failure.

Wolfsburg Sporting Director Olaf Rebbe said on the transfer, “We’ve had some very intense but constructive discussions with Paris Saint-Germain, Julian Draxler and his management over the past few days and we’re confident to have reached a satisfactory conclusion for all parties.”

Wolfsburg head coach Valérien Ismaël commented, “Of course I’m sad to see Julian go, because he’s an outstanding footballer. He gave everything in the recent matches against Frankfurt and Gladbach and once again showed how much this club meant to him. I hope his move to France provides him with a fresh challenge.”

Draxler will undergo a medical in Paris for PSG to confirm the transfer and then can officially welcome the young midfielder to their squad, who is not only eligible to play for them in the French Ligue 1 and cups, but also in the UEFA Champions League pre-quarterfinal encounter with FC Barcelona early next year.

In the course of creating a new overall schedule for the 2020-21 season, DFL Deutsche …