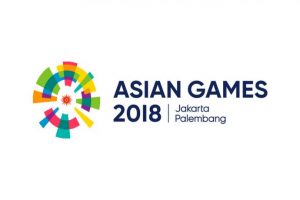 The Goa Football Association (GFA) has congratulated Maria Rebello for being selected as a Technical Assessor in the Women’s Football Competition at the 2018 Asian Games, which will be held in Jakarta and Palembang in Indonesia.

GFA President Elvis Gomes broke the news of Rebello’s selection at a especially convened meeting in connection with the organisation of the 2nd Edition of the GFA Vedanta Women’s League. Gomes said, “it is a matter of great honour that Ms. Maria Rebello is the only match official from India to be appointed by the AFC for the Asian Games.”

He further said that Rebello serves as an inspiration to other women footballers and officials for achieving so much through the game of football.