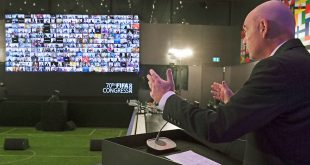 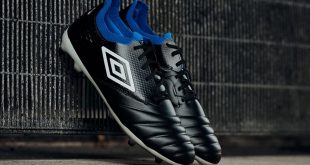 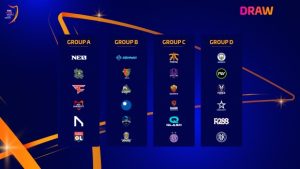 Following an exciting online qualification phase involving over 190 teams, the groups for the 2020 FIFA eClub World Cup have been set following the draw, which took place today at the Home of FIFA in Zurich, Switzerland.

Twenty-four of the world’s best teams, consisting of an elite group of competitive FIFA players, will battle it out in a unique 1v1 and 2v2 format in Milan from February 7-9. After a round-robin group stage, teams will compete in the knockout phase to find out who will be crowned the official club team world champions of competitive FIFA.

As part of FIFA’s initiative to involve clubs and organisations in order to further improve its competitions, today’s draw took place during a dedicated workshop involving participating clubs at the Home of FIFA.

A total of 100,000 USD and essential Global Series points on the Road to the 2020 FIFA eWorld Cup will be distributed amongst the 24 participating teams.

Here following the schedule for the FIFA eClub World Cup 2020:

The event will be streamed live on FIFA.gg, FIFA.com and the FIFA eWorld Cup social media channels from 7 – 9 February. 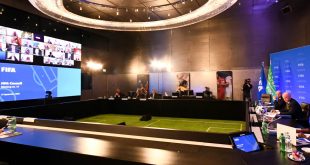