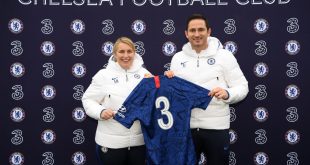 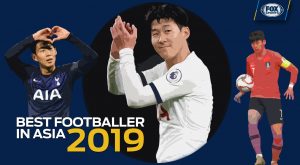 South Korea and Tottenham Hotspur Heung-min Son has once more been voted 2019 Best Footballer in Asia, the fifth time in the last six years.

Son polled a total of 258 points to claim 31.6 percent of the total on offer and finish well clear of runner-up Qatar’s Akram Afif (114 points) and third-placed Japan’s Takumi Minamino (90 points).

Heung-min Son had a great season for Tottenham Hotspur as his club reached the 2018/19 UEFA Champions League final with Son a key element as club captain Harry Kane spend quite some time on the sidelines.

The Best Footballer in Asia – presented by China’s Titan Sports – was introduced in 2013 as Asian football’s answer to the famed Ballon d’Or award, and is similarly voted for by various journalists and experts across the continent. Amongst the people is myself, Arunava Chaudhuri.

Each judge votes for his or her five best players with each receiving six, four, three, two and one points respectively, meaning the maximum on offer in 2019 was 306.