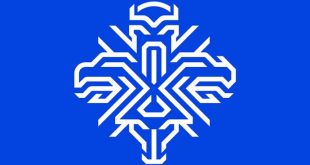 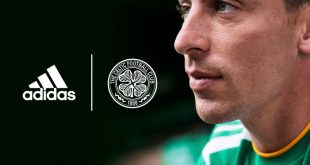 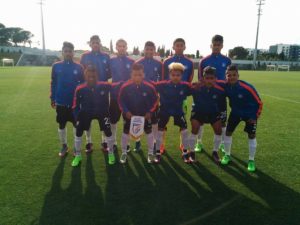 The India Under-17 World Cup squad, currently on an exposure trip in Europe, came from two goals down to play out a 2-2 draw against Portugal giants S.L. Benfica U-17 Team at the Seixal Stadium in Lisbon today, April 27.

Jitendra and Shahajahan found the net for the Indian Colts late in the second half after two quick goals had put Benfica ahead.

Benfica dominated possession from the opening minutes of the match and amassed the majority of possession throughout the course of the match. The Indian Colts however played on the break in the early minutes and tried to catch the Benfica defence offguard.

The first chance of the match came in the 18th minute when Jackson split the Benfica defence by releasing an accurate through ball for Rahul. With only the keeper to beat, Rahul failed to do justice to the chance and shot it astray.

Changing over and Rahul’s shot came close to taking the lead for India as it flew whiskers past the opponent goal in the 60th minute. Although the Indian Colts tried hard to find a way past the Portuguese defence line, chances fostered were seldom taken.

However, Benfica proved to be clinical, infront of goal and two goals in two minutes gave them a healthy lead. The first of which came in the 73rd minute when Sergio scored and a minute later Gomes found the net to make it 2-0 for Benfica.

In the 79th minute, India pulled a goal back when Jitendra Singh headed the ball home from a Sanjeev free-kick to make the scoreline read 2-1. And Shahajahan’s shot crashed into the back of the Benfica net in the 85th minute to level proceedings.

The Indian Colts pressed for the decisive goal to score the winner but with time their enemy Benfica put bodies into defence, the Colts could not find the decisive goal. The full-time scoreline read 2-2. 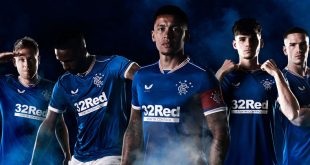