Indian club football can only succeed with financial sustainability! 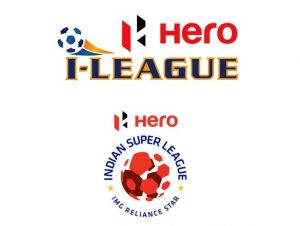 Indian football is once again going through tough times in its club football due to the issues between the I-League and Indian Super League.

A solution is being worked on but no final outcome seems set for the moment.

But I ask a different question. And that is when will Indian club football become financially sustainable?

This is the ultimate question for Indian club football as all teams and franchises, be it Indian Super League, I-League, Second Division League and others suffer due to the lack of financial sustainability.

Numerous clubs have shut down and/or have pulled out from the top tier over the last decade but all for their own individual reasons which not always had to do with financial sustainability.

The problem is manifold as there is the issue of Indian corporates lack of large scale sponsorship as is e.g. normal in Europe, the US, China and elsewhere.

Now some will say but corporates sponsor clubs and/or even own clubs in India. Yes that is true but not to the extend needed not only in football but in other sports in India as well to create an own sports teams and franchise ecosystem.

Then there is the issue of television rights. This around the world is the main money earner for clubs and leagues but in India football it always looks as if the teams need to be happy that their matches are being broadcast on television channels and nowadays being streamed as well.

The example of the Indian Premier League in cricket shows that a league can only be sustainable with the right amount being paid for the television rights. But the IPL has set a bad example of what a so-called short league should look like without a check on adaptability in other sports.

In the case of the Indian Super League, Star Sports is not just the broadcaster but also a stakeholder of the ISL. This defacto means no television rights auction and sale, while Star Sports doesn’t need to pay for the rights.

In the case of the I-League, the clubs should be happy that Star Sports has been broadcasting their matches at a much better and higher standard than it was done in the past.

And do the fans count?

Yes and no. They surely count but be it match day tickets, hospitality and merchandise, these incomes in an Indian context are minuscule compared to the running costs of a professional football team.

The answer is simple but difficult in one go, then there needs to be more and bigger sponsorships while television rights need to be valued and paid for in Indian football.

What do you all say? Agree or disagree with me??? 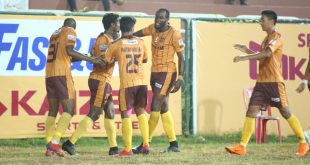