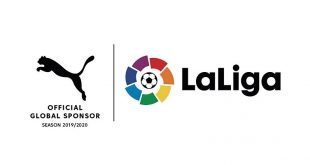 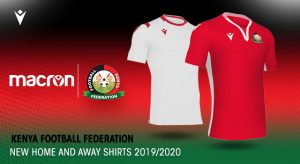 In addition to the announcement of the sponsorship agreement, the Kenya National Team together with the Italian company have presented the new shirts that Harambee Stars will wear during the 32nd edition of the African Cup of Nations.

Total red the Home shirt and white and red the Away shirt, both characterized by fine horizontal stripes tone on tone. On the right chest the embroidered Macron Hero, the Italian brand logo, while on the left chest the Kenyan football Federation crest.

Captain Victor Wanyama, prominent player of the Kenya National Team who plays for Tottenham Hotspur, will be in Madrid on June 1 for the UEFA Champions League final match just like the Guinean player Nabi Keita for Liverpool FC.

In light of the COVID-19 pandemic, CAF on Monday, June 1 organized a video-conference meeting …