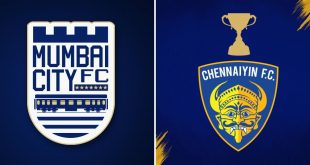 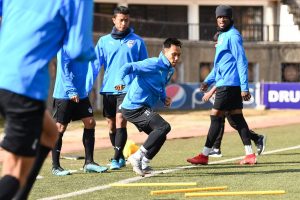 Carles Cuadrat said that his side would look to gain as many points as possible from the final games in the League stages, despite their qualification to the playoffs secure, as they take on Kerala Blasters at the Jawaharlal Nehru Stadium in Kochi on Saturday. With 29 points from 16 games, Bengaluru FC’s progress to the final four was confirmed after FC Goa’s defeat of Mumbai City FC on Wednesday, but Cuadrat maintained that his team would continue to treat each game like a must-win encounter.

“As a team, we really want to go for the points against Kerala Blasters. I don’t believe in rotation, because sometimes you have a plan to rotate and it doesn’t work. It’s important to keep my main players in a competitive mode and so we will treat this like we do any other game,” Cuadrat said, addressing the media on the eve of the game.

The Kerala Blasters have had another campaign to forget, with injuries to key players hampering their performances. With 15 points from 16 games, Eelco Schattorie’s side are out of the running for a spot in the playoffs.

“It’s a pity that Kerala Blasters have had injuries to their players, because we want to see the best players on the pitch. But that’s a part of football. Even we have had injuries; we missed Miku last season, and this year we missed Raphael (Augusto), who was in my team every time he was fit. I am sure that they will look to put on a good performance in front of their fans for a final time this season and that makes for an exciting contest,” added Cuadrat.

Cuadrat confirmed Jamaican striker Kevaughn Frater, who signed on a short-term deal as Augusto’s replacement, will be making the trip to Kerala. “Kevaughn is the type of player who can play on the wings, as a striker, and just behind as a number 10. Even players like Deshorn (Brown), Semboi (Haokip) and Nili (Perdomo) give me the option to change things in attack, and that will be important as we enter the final stages.”

The Blues will be without defensive mainstay Juanan Gonzalez and skipper Sunil Chhetri, both of who will be serving a one-game suspension.

The game kicks off at 7.30pm and will be telecast live on the STAR Sports Network, and Hotstar. 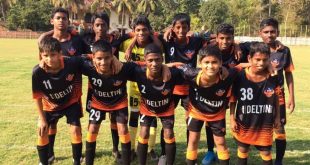