LaLiga renews its partnership with World Football Summit for 2019! 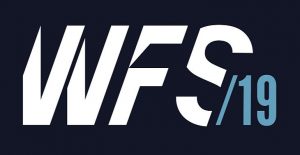 Within this framework of collaboration, LaLiga acquires a leading role in all activities related to WFS. Amongst them, the participation of Javier Tebas stands out with a keynote speech during both events, where he will showcase his vision on the football industry. For their part, WFS, as an international event of reference and a meeting point for the football industry, will provide its platform to LaLiga in order to promote and give greater visibility both the Institution and its clubs outside its borders.

The first edition of WFS Asia will be attended by over 2,000 attendees from 50 different countries who will listen to more than 60 first class speakers tackling topics in the football industry, with a specific focus in Asia, an emerging market in which LaLiga is already putting a lot of efforts to not only grow their fanbase in the region but also help clubs to develop their international strategy in markets with a strong potential. Just a few examples of the activities in which LaLiga is working towards its growth in Asia are the signing of the broadcasting rights in India with Facebook or the agreement with Dong Zheng, Secretary General that was signed on Friday, January 18 between President Tebas and President Li Yuyi in LaLiga headquarters.

The event in Madrid on the other hand represents its fourth edition in Spain’s capital and just like last year it will congregate in Madrid over 2000 attendees from more than 100 countries and over 120 speakers.

Both summits will also have an Expo Area where companies and institutions will present their products and services, as well as a large space for networking, in order for attendees to network and generate business opportunities. 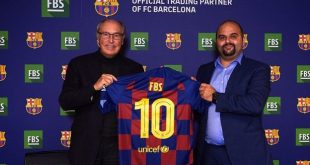