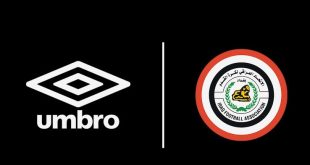 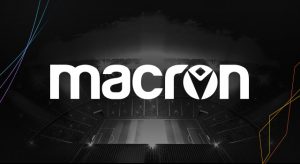 Macron, a leading company in the international sportswear market and third most represented brand in the European professional football market, will be represented by 21 clubs across 17 different Countries (considering the direct qualification to the Group stage and the qualifying rounds) in the two most important European club competitions: UEFA Champions League and UEFA Europa League.

Macron is not only represented by all these clubs: The Macron Hero will still be present in every match of the UEFA Champions League and Europa League because, starting from last year, the Italian brand is the “Official UEFA Referee Match Kit Supplier”, the first Italian company to provide all the technical material to the UEFA referees sector and therefore to all match referees involved in European matches.

“The UEFA Champions League and Europa League are the most important continental fixtures at club level. Being present with so many important clubs and also being represented by the best UEFA referees further increases the visibility of our brand,” declared Gianluca Pavanello, CEO of Macron. “Each team, in addition to their passion and commitment, brings their own history, which we help tell with the same passion and commitment, designing and producing the unique shirts they wear with pride. We wish all our clubs the best of luck and hope they will achieve the best possible results.” 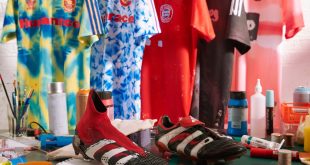 Today, with Humanrace adidas launch a new jersey collection, taking its design inspiration from the …