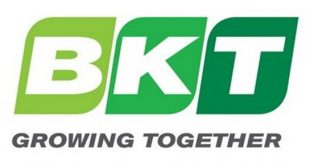 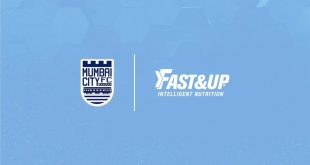 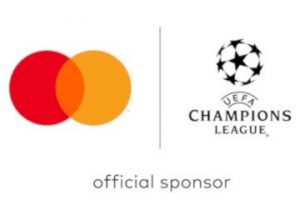 Mastercard has today announced the renewal of its UEFA Champions League partnership for the 2021–24 cycle, continuing its long-running relationship which began in 1994. The agreement also includes sponsorship rights for the UEFA Super Cup in 2021, 2022 and 2023.

“Longevity is instrumental in building successful partnerships, and we are delighted to extend our relationship with Mastercard, particularly at this difficult and uncertain time for fans and sports across the world,” said Guy-Laurent Epstein, marketing director of UEFA.

“Partnering with a global brand such as Mastercard presents many benefits and opportunities for UEFA and we are excited about continuing our excellent relationship over the coming years. As an industry-leading technology company, we look forward to further collaboration with Mastercard as the role of digital companies becomes increasingly important in building deeper connections with global audiences.”

For more than 25 years, Mastercard has been a proud supporter of Europe’s premier club competition. Mastercard has given so many priceless experiences to fans across the globe and will continue to offer children the opportunity to become Player Mascots, both virtually and eventually physically on the pitch – once the situation concerning the COVID-19 pandemic improves.

For years, children have had the chance to walk out alongside some of the game’s biggest names before UEFA Champions League matches. However, given the need to respect social-distancing requirements, Mastercard came up with a different plan for the semi-final and final of the UEFA Champions League in August, as well as the UEFA Super Cup the following month, by introducing a digital activation.

In conjunction with the UEFA Foundation for Children, youngsters suffering from life-threatening illnesses had the opportunity to meet UEFA Champions League stars virtually as they entered the stadium. Mastercard will also activate its virtual player mascots at selected matches during the coming season, which kicks off tomorrow.

“We are very proud to renew our long-standing sponsorship of the UEFA Champions League,” Mark Barnett, president of Mastercard Europe, added. “Key sporting events are a great way for us to directly connect fans across the world to their passion. As we enjoy our 27th year as an official sponsor, we are excited to witness new priceless moments in the UEFA Champions League for years to come.”

Mastercard follows Heineken in becoming the second partner to commit to sponsoring the UEFA Champions League from 2021–24. The worldwide sales of all UEFA club competition sponsorship rights are being carried out by TEAM Marketing AG on UEFA’s behalf. 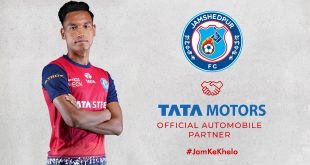