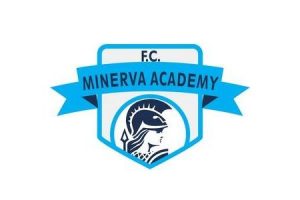 Though it currently is not clear in which division Chandigarh-based professional football team Minerva Academy FC will play this season, the I-League or the Second Division League, they have signed Guam international striker Marcus Lopez for the remainder of the 2016/17 season.

“Earning a contract with the club was a great feeling. Hard work really does pay off,” Marcus Lopez said. “I had been travelling throughout Southeast Asia looking for a club. I stayed focused and eventually earned back a starting spot on the Matao (Guam national team), which helped me get noticed.”

Marcus Lopez impressed the Minerva Academy FC coaches during a two-month trial in which amongst other things he played for the club in India’s oldest football tournament Durand Cup in which the striker scored two goals and two assists.

With the signing of Marcus Lopez, Minerva Academy FC looks to be prepared for the I-League, if they are allowed to join India’s top tier.