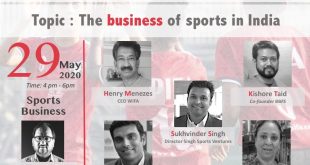 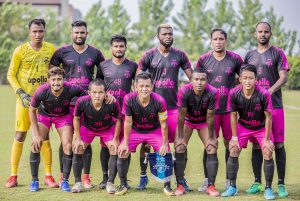 Minerva Punjab FC cruised to a 5-1 win over Kehar SC in their first home match of the 2019 Punjab Super League at their home base.

Dennis Teah Jr. opened the scoring after a training ground routine was executed perfectly from the first corner of the game. Sanju Pradhan took a short corner and a delightful ball from Munmun was headed into the top right corner by the Liberian international.

Minerva Punjab FC doubled their lead when Makhan Chothe met Gagandeep Bali’s cross from the right to score his third goal of the Punjab League. Kehar got one goal back when a long shot caught out keeper Bhaskar Roy and the rebound was put in by Sukhmanpreet Singh. However, Minerva Punjab FC regained a two-goal advantage as Chothe got on the end of a wonderful pass from captain Sanju Pradhan to complete his first-half brace.

Minerva Punjab FC came out in the second half with two changes and one of the substitutes, Moinuddin Khan, laid the ball on the plate for Chothe to score his hattrick. Moinuddin was on hand to grab his second assist a few minutes later when a quick combination with another substitute Dilliram Sanyasi and the captain Sanju Pradhan led to Minerva’s 5th goal.

Coach Yan Law said, “I am really satisfied with the performance by the team. They look confident and the Punjab league should be a good build-up for the upcoming I-League season.”

Minerva Punjab FC currently sit on top of their group with six points from two games and an impressive haul of nine goals scored. They look forward to the October games with belief and confidence. 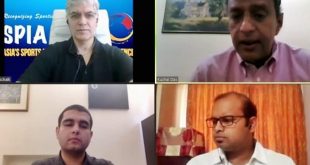