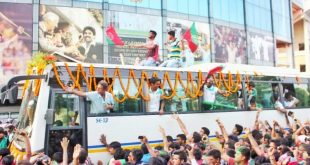 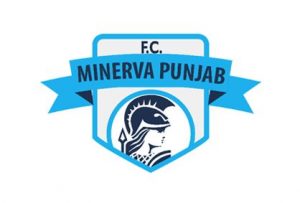 19 year old Assam born Vinit Rai Chamling was scouted by the Tata Football Academy at the age of 13 and trained in Jamshedpur for four years before he was signed by Dempo SC in 2014 but mainly played for the Dempo Under-20 team before he made his I-League debut in March 2015.

After Dempo SC were relegated, Vinit Rai became a regular for Dempo SC in the Goa Pro League and then also in the Second Division League, which Dempo went on to win and regain promotion to the I-League. After these strong performances Vinit Rai was signed by the Kerala Blasters for the Indian Super League – Season 3, where he made two appearances. Now Vinit Rai moves north.

19 year old Chituapada born Rakesh Oram joins Minerva Punjab FC from ISL side Mumbai City FC for whom he made one appearance in ISL-3. Rakesh is a product of the Sambalpur Football Academy and went on to play for the AIFF Elite Academy and the India junior national teams.

24 year old R. Vishal Kumar is a Bangalore born right back, who has been a regular with the India youth set-up. After playing for HAL in the local Bangalore Super Division he moved in 2010 to the AIFF Development squad Pailan Arrows. When it shut down in 2013 he moved to his home town newcomers Bengaluru FC, but was released by them in November 2016. Now Vishal Kumar takes up a new challenge with Minerva Punjab FC.