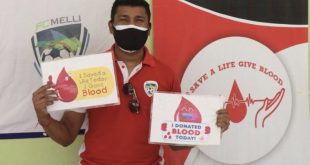 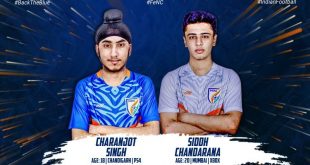 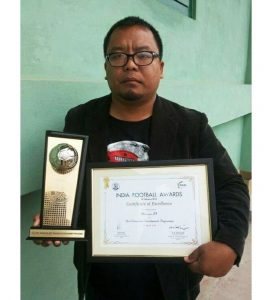 The Mizoram Football Association is deeply saddened by the passing of its former Executive Committee member Francis Paul this morning in Aizawl.

A passionate figure in the Mizo football fraternity, Francis Paul a.k.a Gerrard-a Pa served as the manager for the 2008 Mizoram Sub-Junior (U-16) Football Team who enjoyed a successful campaign in the 31st National Football Championships for Mir Iqbal Hussain Trophy in Mahilpur, Punjab.

Francis Paul also played an integral part in the reformation of Aizawl FC back in 2011.

The Mizoram Football Association mourns this untimely loss and offers its most sincere condolences to his friends and family.

Previous One tests positive in latest round of Premier League Corona tests!
Next XtraTime VIDEO: ISL & I-League likely to be held at single city/state!