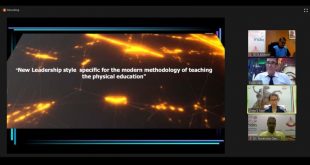 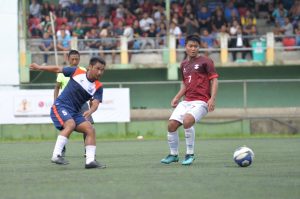 Bouyed by their stunning 2-1 victory over I-League club Aizawl FC, Electric Veng FC were not fazed against a team with more individual quality.

Chanmari FC did threaten first in the initial stages with KC Lalchhuanmawia and Jeremy Laldinpuia looking bright. But it was Electric Veng FC who enjoyed the better chances.

A stinging effort from Vanlalremsanga was meet by an equaling brilliant save from Chanmari FC keeper M.S. Dawngliana.

Chanmari FC changed their shape in the second period as they let loose their more experienced attackers. A brilliant long range effort from Lalnuntluanga resulted in a fine stop by Electric Veng FC’s custodian Lalrinnunga Hnamte.

Electric Veng FC almost nicked it in the end with man of the match Laldinmawia spurning a glorious header from a corner in injury time.