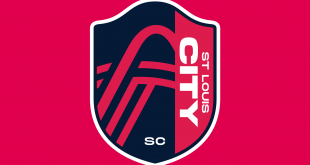 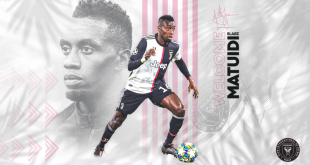 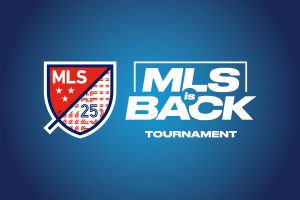 Major League Soccer announced on Sunday, July 12 night that the match between D.C. United and Toronto FC, which was postponed earlier on Sunday, will now be played on Monday at 9 am ET (ESPN2, ESPN Deportes in US; TSN in Canada).

Under the league’s health and safety protocols, clubs are tested the day before each match. The results of yesterday’s tests for D.C. United and Toronto FC produced an initial unconfirmed positive COVID-19 case for one player and an inconclusive test for another player. Both teams participated in another round of testing Sunday, and all players from the two clubs tested negative. Based on those results, the game will be played Monday morning at 9 a.m. ET. The player who tested positive and the player whose test was inconclusive will undergo additional testing and will not play in tomorrow’s match.

Additionally, the timing has been adjusted for three further MLS is Back Tournament games. The game between Toronto FC and the Montreal Impact, originally scheduled for July 15 at 8 pm ET, will now take place on July 16 at 8 pm ET (FS1, TUDN in US; TSN, TVAS in Canada).

D.C. United’s second game of the competition, against the New England Revolution, originally scheduled for July 16 at 8 pm ET, will now take place on July 17 at 8 pm ET (ESPN, ESPN3 in US; TSN, TVAS in Canada). As a result of this switch, The Colorado Rapids vs. Sporting Kansas City game on July 17 at 8 p.m. ET will air on ESPN2 and ESPN Deportes.

Finally, San Jose Earthquakes vs. Vancouver Whitecaps FC will now be played at 9 pm ET on Wednesday, July 15 (TUDN, Twitter in US; TSN in Canada).

CONCACAF has today, August 7 agreed a plan to resume the Confederation’s club competitions across …