Mohun Bagan to be handed I-League trophy at Hyatt Regency Kolkata on October 18! 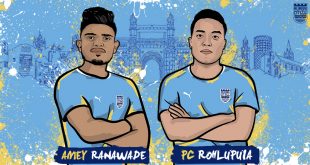 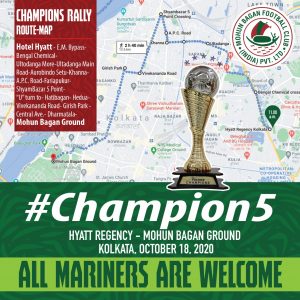 The much awaited I-League Trophy presentation ceremony would be held on Sunday, October 18, 11am onwards at the Hyatt Regency Hotel – Kolkata. Aroop Biswas, Minister of PWD, Youth Services and Sports have given his valued consent to be the Chief Guest of the event. AIFF League CEO Sunando Dhar would be present on behalf of the All India Football Federation on the day.

The Trophy would be handed over to players and coaches who are available in Kolkata in presence of Club President Swapan Sadhan Bose and the entire Executive Committee members. The event would start off with the champion song followed by an audio-visual of the I-League journey for 2019-20 season.

Since, most of the coaches and players will not be able to join the program physically due to the current pandemic scenario and commitments with their respective teams, Mohun Bagan have organised to take them on a live Zoom call so they can be part of the event virtually and enjoy the memorable moment and feel a part of the same. As informed earlier that due to stringent guidelines and protocols laid down by the Central and State Government Mohun Bagan had to shift the event to a closed confined place to adhere to the Covid-19 protocol guidelines. But considering the emotions of our millions of supporters we would be streaming the entire ceremony live on the Mohun Bagan social media handles for them to relish the moment they all have been waiting for.

Beside the above, four floating sky balloon with branding of I-League Trophy will be placed at the following locations; 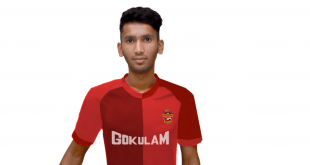