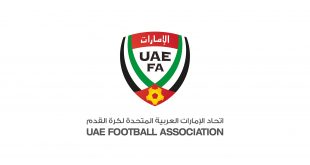 UAE FA launches ‘Our Championship is Your Safety’ campaign amid COVID-19 pandemic! 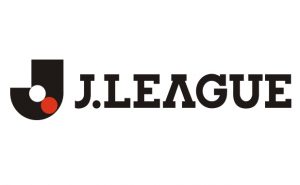 Japan’s J-League decided to change format in the 2020 J-League and apply exceptional rules for promotion/relegation in all categories after the board of directors held on Tuesday, March 17 and the extraordinary executive committee held today.

Further announcements of when to resume and details on league format and match schedules will be made on Wednesday, March 25.

Apply exceptional rules below for promotion/relegation after resume (in all J1, J2 and J3 category)

J-League chairman Mitsuru Murai said, “Including the committee held today, the league has had many thorough discussions in the past weeks. We may face circumstances or unfairness when we resume, such as in the use of home stadiums, tight schedules and in difference in # of home/away matches, but the decision was unanimously made among our members with determination to continue playing football by avoiding relegations.”