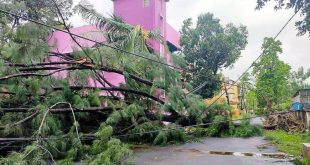 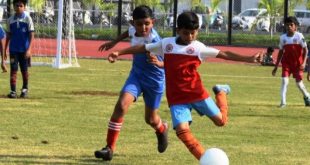 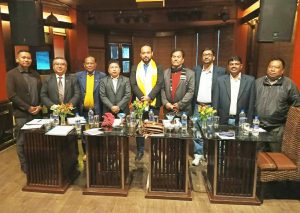 The football association officials from each Northeastern state in the country convened on Thursday, February 5 in Shillong to discuss the future of football in the eight sister states. The associations came into agreement to form a new body – the North East Football Association – to oversee the development of football.

The convention agreed that the North-East is a hotbed for footballing talent in the country, and such talent and football itself should be developed at a greater pace as well as cooperating on the different problems faced by each state.

The association will oversee development of football in the north east states and liase with the central and state governments. It will work to set up a new football competition which will be between the north eastern states in the country.

Newly appointed NEFA president Larsing Ming stated, “The North-East states hold an integral place in Indian football as well as the potential to develop even further at a higher level. There are states that have seen steady developments in football while there are states that lag behind. It is the responsibility of all here to ensure their development is up to pace with everyone. We will reach out to the central government, to see that we have progress in all the areas for potential development. Devotees for football in the North-East have stepped up for a north eastern association to come into existence, and we should not be an association that raises its voice just for the sake of raising a voice. We need to ensure our voice and our step go alongside each other.”

Is FSDL prioritising IPL over ISL? Superpower Football’s Ankush Sharma gives his take on a …