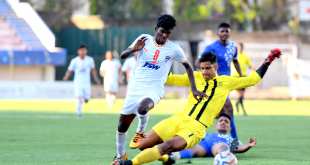 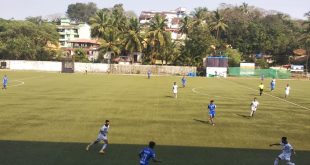 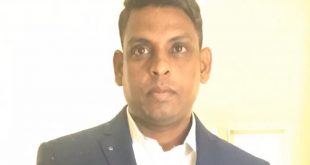 A second CAT-5 Referee Development Program in Odisha concluded yesterday, January 25, which was being conducted by the Sports & Y.S. Department of tbe Government of Odisha, the AIFF and the FA of Odisha.

30 participants including seven women participated in the above said course. Murti G. (Karnataka) and Pijus Biswas (West Bengal) were the instructors who conducted this course and Durga Madhhab Naik (Head of the Referee – FAO) was the coordinator for this course.

The Closing Ceremony was held at the Kalinga Stadium in Bhubaneswar. 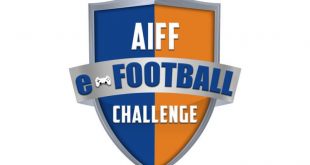