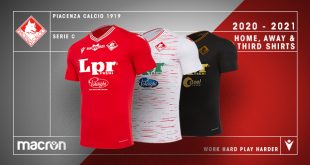 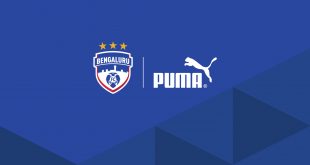 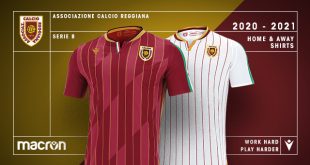 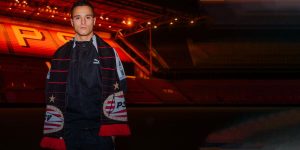 Sports company PUMA has entered into a new long-term partnership with PSV Eindhoven, one of the Netherlands most successful football clubs. Under the terms of the deal, PUMA will become the official kit supplier of the club, starting in July 2020.

“PSV Eindhoven is one of the most proud and prestigious clubs in Europe, with an incredible football history. We are truly excited to partner with such an illustrious, well-supported club as they strive for continuous success on the pitch,” said Johan Adamsson, Director of Sports Marketing & Sports Licensing at PUMA. “We look forward to welcoming PSV Eindhoven into the PUMA family and supporting them in achieving their ambitions.”

The PUMA and PSV Eindhoven partnership builds on the shared values of innovation and cooperation, evident by the club motto ‘Unity Is Strength’. The club is deeply connected to Eindhoven, referred to as ‘The City of Light’, a city vibrant with culture, collaboration and global influence. Both PUMA and PSV Eindhoven’s ambitions are strongly aligned as they look to push boundaries on and off the pitch, connecting with the city and the fans in new and exciting ways.

PSV Commercial Director Frans Janssen said, “PUMA and PSV share the will to be better every day, that ambition is the foundation of this partnership. Their motto ‘Forever Faster’ is something that we recognize and embrace. We are very proud to team up with a global brand that gives us the opportunity to stay unique. Quality, comfort and authenticity are our main wishes regarding sportswear. These are all in the PUMA DNA. PSV is very honored to be welcomed into the PUMA family, joining great clubs such as Manchester City, AC Milan, Borussia Dortmund and CF Valencia.” 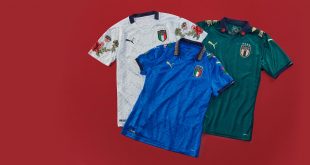