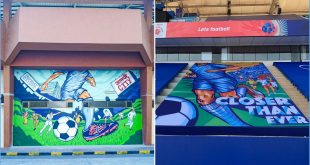 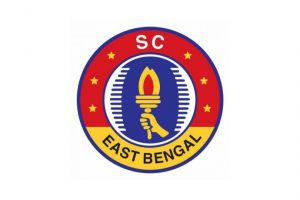 Amongst the notable Indian signings are India internationals Jeje Lalpekhlua, Narayan Das, and Balwant Singh besides ex-internationals in Eugeneson Lyngdoh and Sehnaj Singh, and some talented youngsters. 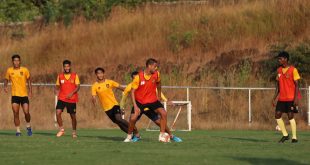