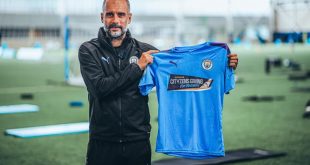 City Football Group (CFG) today launches Cityzens Giving For Recovery, a 12-month recovery campaign bringing together its nine clubs, thousands of staff, players and coaches, and millions of fans to help communities get back on their feet in the wake of the COVID-19 pandemic. The world’s leading private owner and … 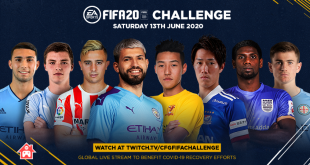 On Saturday, June 13, Mumbai City FC and other clubs from the City Football Group will come together for the first time to host a Group-wide global EA SPORTS FIFA 20 challenge. The CFG FIFA Challenge will see pro-FIFA players and eSports teams alongside footballers from men’s and women’s teams … 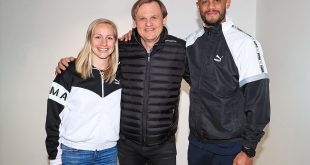 Sports company PUMA and City Football Group have signed a global long-term partnership, which will see PUMA supply the reigning English Premier League champions Manchester City, as well as sister clubs in Australia, Spain, Uruguay and China. Starting in July 2019, PUMA will be the official partner of Manchester City … 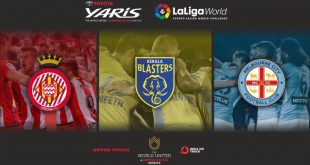 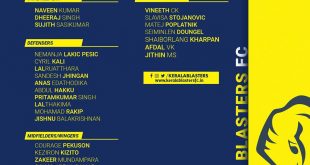 Indian Super League franchise Kerala Blasters FC have returned to Kochi after a short camp in Ahmedabad ahead of the LaLiga World Tournament. The Blasters were welcomed by tons of fans at the Kochi airport on Saturday with expectations high from the newly put together David James coached side. After … 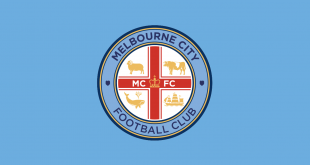 Luke Brattan, Dario Vidosic, Iacopo La Rocca and Riley McGree try some more of the local snacks ahead of Melbourne City FC’s trip to India where they take on Kerala Blasters and Girona FC.

Luke Brattan, Dario Vidosic, Iacopo La Rocca and Riley McGree try some of the local snacks ahead of Melbourne City FC’s trip to India where they take on Kerala Blasters and Girona FC.

Australian A-League side Melbourne City FC manager Warren Joyce speaks about the ongoing pre-season and he looks forward to the upcoming trip to India to face Kerala Blasters FC and Girona FC.