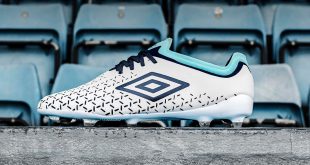 UMBRO’s Velocita 5 gets a fresh makeover!

Football stakeholders agree further steps in the reform of the transfer system! 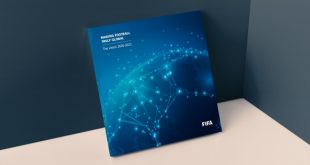 FIFA President announces his vision for the period up to 2023! 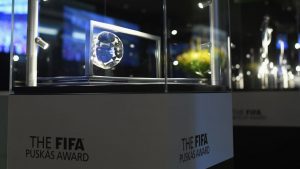 Who will succeed 2018’s winner Mohamed Salah in taking home the coveted crown this year? The ten-goal shortlist for the best goal of the year has been revealed. Voting is open until Monday 1 September (at midnight CET). This year’s selection:

After the close of public voting, the top three goals selected by the FIFA.com users will be then put up for a vote among FIFA Legends, who will decide the winner of the FIFA Puskás Award. The full voting and award process is explained in the rules of allocation.

The adjudicatory chamber of the independent Ethics Committee has found Wilmar Valdez, former President of …