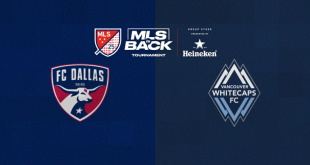 MLS is Back: Game between FC Dallas & Vancouver Whitecaps postponed to later date! 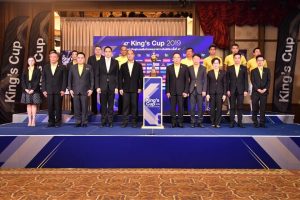 The draw for the semifinals of the 2019 King’s Cup was carried out by the Football Association of Thailand (FAT), in which India would take on Curacao, while hosts Thailand on Vietnam.

For India under their to be appointed new head coach it would be a real test to face Curacao, who are mainly made up of players playing in the Dutch leagues.

All the matches would be played at the Chang Arena in Buriram, Thailand.