Travelling Chennaiyin FC fans to make it home away from home for crucial AFC Cup showdown! 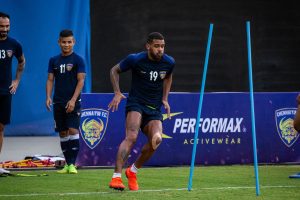 Indian Super League side Chennaiyin FC are all set for the second leg of their 2019 AFC Cup qualifying playoff tie against Sri Lanka’s Colombo FC at The Arena Stadium in Ahmedabad on Wednesday, March 13 with kick-off at 7:30pm. The first leg in Colombo finished 0-0 a week back, in what was also Chennaiyin FC’s AFC Cup debut.

Several Chennaiyin FC supporters will be making the journey from Chennai to Ahmedabad to show their support, after it was deemed not politically conducive to host a team from Sri Lanka in Tamil Nadu. 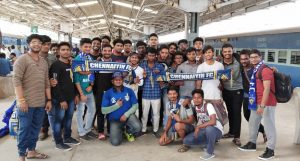 The club will be looking after the fans’ train journey from Chennai and accommodation in Ahmedabad. A few more supporters are also scheduled to fly into Ahmedabad ahead of the big match.

Head Coach John Gregory paid tribute to the unconditional support of the fans in what has been a disappointing season so far, with Chennaiyin FC finishing the 2018-19 ISL season bottom of the table.

“We are going to have our fans come all the way from Chennai for the big match against Colombo. And we will do our best to ensure we give them a memorable performance to take back home. It won’t be easy against a confident Colombo side, but we will be up for the occasion,” said Head Coach John Gregory. 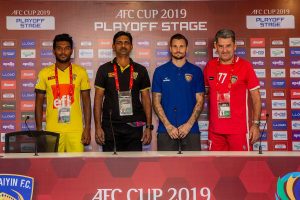 Versatile Australian Chris Herd, who missed the first leg through illness, is expected back in the starting eleven for the crucial second leg. Herd who was in attendance alongside the Chennaiyin FC gaffer, added, “We are a confident side ourselves with qualification to the AFC Cup group stage our single objective. I look forward to play my part and help the team secure progress.”

There is a lot riding on Chennaiyin FC, who are aiming to become the first ISL side to progress to the group stages, in their maiden AFC Cup campaign, after having booked a qualifying berth by winning the 2017-18 ISL title. 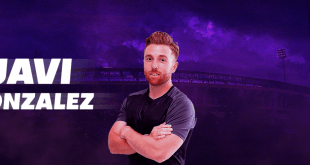