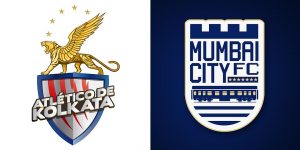 Mixing taunt with his assumption, Molina said, “He (Diego Forlan) is 37 years old. He has past his prime. But I feel since Mumbai is paying him so much money to play for them, he still must’ve left something in him.”

However Molina’s counterpart Alexandre Guimarães differed in his opinion about the former Uruguayan international. Asked how he felt his marquee footballer has performed so far in the Indian Super League, Guimarães said, “Of course. I am satisfied with his performance on pitch. He helped us secure some valuable points in the beginning of the ISL.”